Be sure to visit our SWAG page to purchase your own copies of Dirt Track Racer and Geoff Hansplant CDs!

Hey, we're glad you could stop on by!  This is the website of Geoff Hansplant & Dirt Track Racer, recording artists for Twilight Tango Records.  There are two SoundCloud players above.  The top one contains the songs from the new Dirt Track Racer album, set for release on December 2, 2019.  The album is called "Something's Gotta Give," and we are very proud of it indeed.  We'll be sending it around the country and around the world as we work to get our music into the ears of fans, everywhere.  The second player consists of the thirteen songs  from their 2014 album, "Kick Off Your Muddy Boots," which spent two weeks at #4 in the country on the Roots Music Report charts, while their single, "Bucket Full of Rain," peaked at #2.  The second half of that player are from Geoff's 2011 solo release, "Pilgrim's Progress," featuring Paul on drums and Monique Canniere on violin.
Geoff and the band play a groove driven brand of Americana, fusing elements of roots rock with folk, piedmont style country blues, jazz violin and bass and latin percussion.  Lyrically, we draw our inspiration from great artists from the world of Rock and folk music, such as Richard Thompson, Chris Smither, Alan Hull, George Harrison and Justin Hayward.  The result is music to feed your mind and move your feet.
Come on inside and find out more about the band, our music, Geoff's solo work and all the news that's print to fit. 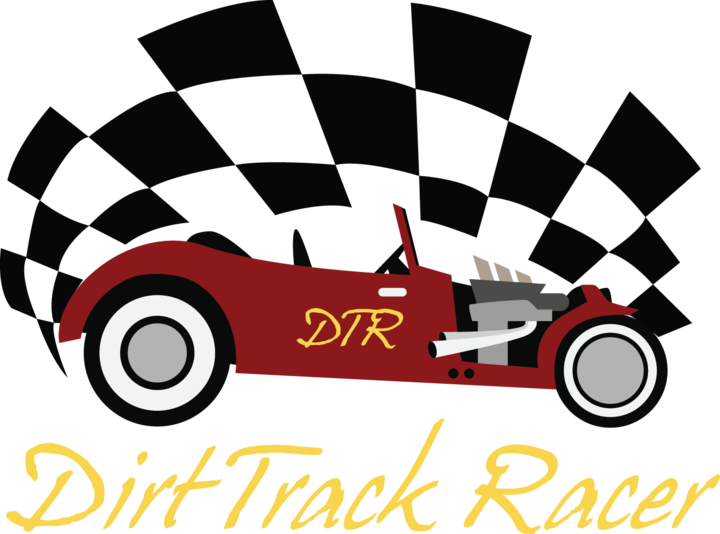