Dirt Track Racer made their debut in January,  2014 with the album, “Kick Off Your Muddy Boots.” Hailing from
Southeastern Pennsylvania, DTR plays a groove driven
brand of Americana, blending roots rock with blues,
folk, country, jazz and latin influences.  "Kick Off Your Muddy Boots" quickly entered the roots charts and by February, 2014 had climbed to #4 on the Roots Music Report.  A single from the album, "Bucket Full of Rain," spent two weeks at #2 in the country. 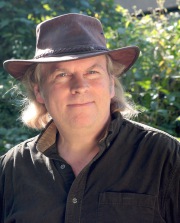 Geoff Hansplant writes the majority of DTR's material and contributes guitar, mandolin and vocals.  In his musical life, he has followed many passions, from progressive rock to Piedmont blues, and today, all of his musical influences play a part in his lyrical and playing style.  Geoff believes that all music is inherently dance music, and that the best way to draw in a listener's ears is through their feet.  Equally at home with a Gibson J200 or a Gretch Tennessean, recent years have seen Geoff leaving the comfort zone of the blues to explore both Celtic and Latin rhythms, increasingly in unusual tunings.  For that, he has to thank Richard Thompson and Martin Simpson, with whom he had the great pleasure to study in 2013. 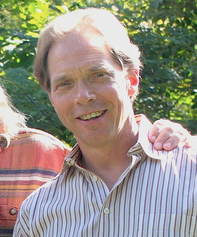 The first person in the band handed a song after Geoff writes it is Paul Deck.  As drummer and percussionist extraordinaire in DTR, Paul establishes the groove of the song and brings to it a wealth of experience in everything from jazz to rock to Afro-Cuban and Brazillian forms.  Paul & Geoff first worked together on Geoff's 2011 solo release, "Pilgrim's Progress," where Paul heard rhythmic possibilities in the music that transformed some of Geoff's Piedmont blues into bossas.  His playing brings a tremendous energy to DTR's music; you need only listen to "Already Gone" or "Dead Man's Shoes" to experience the vitality of Paul's playing. 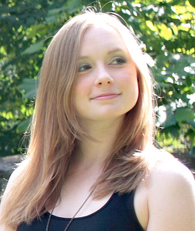 Julie Myers charges DTR's music with a direct infusion of pure fun, a reflection of her own sunny personality.  Whether she is taking a solo on violin, bluesing it up on the B3, creating an elegant underpinning on piano or channeling the Rayettes in the vocal booth, Julie never lets us take ourselves or the music too seriously.  But don't be fooled; Julie has some very serious musical chops.  Her violin work has won awards and accolades since she was in high school and she is in constant demand as a session musician in recording studios throughout our region.  She posesses a gorgeous singing voice and will be featured as lead singer on many DTR songs to come.  Julie also shares some of the writing with Geoff, having co-written "From This Moment On" and "Home For Christmas" on the debut album. 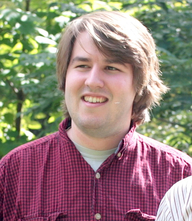 If it is the job of the drummer to tell the dancers when to move, it is the bassist who tells them how to move.  Like Paul, Nick Terramani understands that whatever Geoff and Julie write, it has got to have a driving, sinuous groove.  And whether it is electric or upright, Nick's bass complements Paul's percussion to create a rock solid rhythm section for DTR.  Nick is the "quiet racer," slipping effortlessly from rockers like "Bucket Full of Rain" to the jazz blues of "Traces of Caroline" and the Getzian bossa of "Home For Christmas."  And, in the rehearsal room or the studio, Nick is the one who waits the band out to make the simple suggestion that proves to be the glue in the arrangement.  He is a musician's musician.